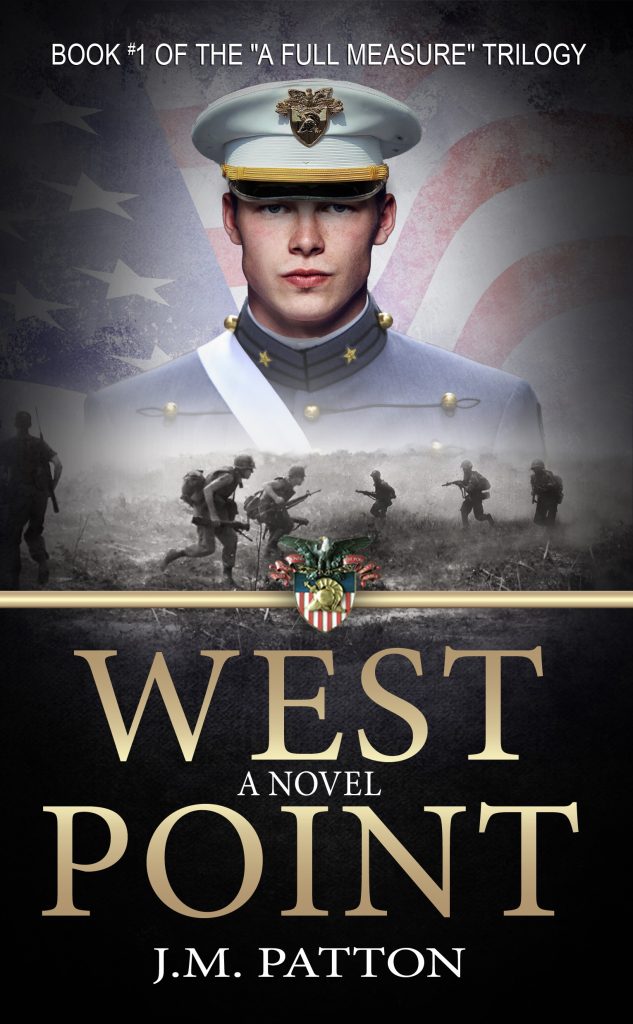 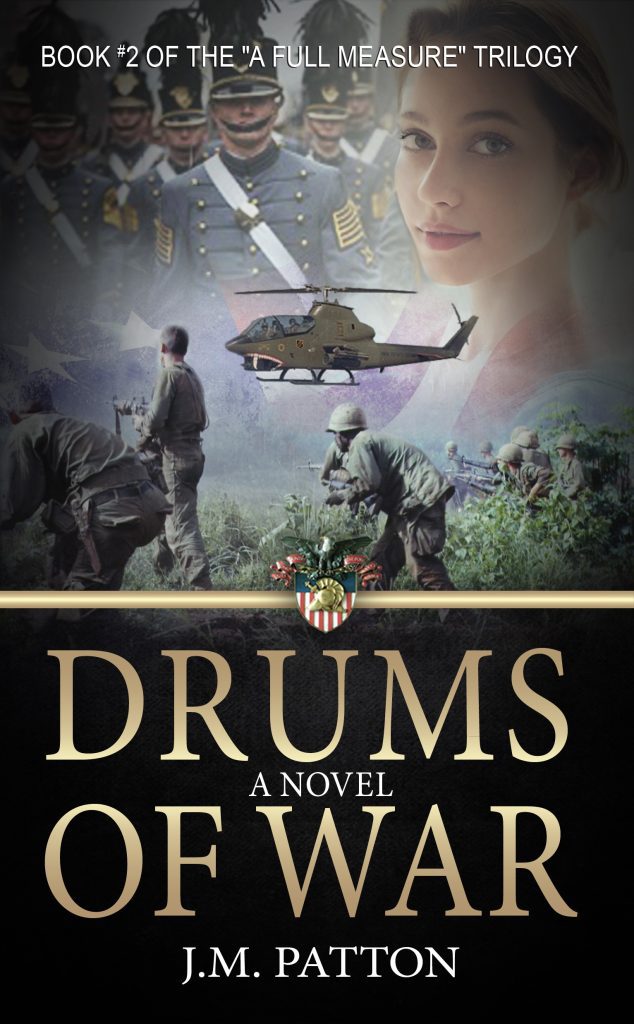 FOR THE MEDIA, PRESS, & PUBLICITY INQUIRIES

West Point is a tale of honorable military commitment, love, and conflict. It gives the reader the experience of attending a U.S. military academy—featuring the humor and heartbreak of daily life that slowly develops the panache of a West Point leader during the Vietnam Era. Readers will likely laugh, be exhilarated by the tale, and may shed a tear or two.

Here are just a few reasons your customers will want to buy West Point: A Novel and you will want to stock the novel:

“Exceptional story! Captivating! Outstanding beginning at The United States Military Academy and a look at cadet life. And it only got better from there. It even included a great insight into the world of terrorism and international intrigue. I could not put it down.” — Steve Foust, Master Sergeant USAF (Ret.)

“J. M. Patton’s book, “West Point”, grabbed my attention from the first page through the last, which came all too soon. I am just thankful that two other books are coming from Patton in the future to continue the story, as I thoroughly enjoyed every minute of reading the book and look forward to learning about Jake’s like after West Point. The book is very well written and highly recommended.” — T.C. Berry

ABOUT THE AUTHOR, J.M. PATTON

Following two years of college at NMMI (New Mexico Military Institute) in Roswell; New Mexico; J.M. Patton attended the United States Military Academy at West Point with the Class of 1973 for two years. After a career in technology and banking, the author turned to his passion of teaching at the New Mexico Military Institute as an Assistant Professor of Mathematics. He and his wife Debbie live in rural New Mexico, having parented five sons who have given them sixteen grandchildren.

West Point: A Novelis his debut novel, book one in A Full Measure trilogy.

Order West Point: A Novel from Ingram or Publish Authority.

The novel West Point is the first in the trilogy, A Full Measure. The trilogy is a tale of honorable military commitment, love, and conflict for those reconstructing the U.S. military in the last days of the Vietnam War and the decades following as terrorism redefined enemies foreign and domestic. The setting brings to life the turmoil that a military member faced by his civilian peers in a hostile antiwar environment, and the evolution of a current-day mission.

“West Point” takes the reader to the United States Military Academy (USMA) to step into the humor, and heartbreak of the daily life that slowly develops the panache of a West Point leader of the Vietnam Era. John Paul “Jake” Jacobs and Patrick McSwain build an unbreakable bond as they overcome the formidable challenges of West Point. And, like in the refining of silver, they find that the heat of intensive pressure forms the character that dictates, as General Douglas MacArthur so aptly stated, what they ought to be, what they can be, and what they will be. In this crucible, through experience, they learn compassion toward subordinates and the courage to choose the harder right over the easier wrong as they become outstanding officers in the combat arms. The author introduces characters that endear themselves to the reader, and those who the reader finds reviling.

Book II and III of A Full Measure follows the established themes of Book I and its characters. The reader will accompany Jake Jacobs through the last eighteen months of his days at West Point for the Brigade Boxing Championship, the transition from follower to leader through cadet command positions, an up-close view of the cadet Honor Code in action, and Mobilization Day. Following graduation, the reader will follow Jake Jacobs through Special Forces training and accompany him as his team confront a new species of evil. The final book of the trilogy expands a complex theme with contemporary repercussions. As a senior officer, Jake is assigned duty back to West Point. He finds that the institution of his affection is changing its historically successful training and officer development methods that have existed for one hundred and seventy-five years. Academy policy driven by the winds of political whims and shifting cultural attitudes, leads Jake to question if the future of West Point can remain true to its mission and continue to provide the nation with the same continuity of military leadership as it has in the past. Through this fictional tale, the reader will explore with Jake the viability of change at our service academies to conform to society when the very mission of the academies is to ensure consistency in military readiness through its officer corps. Jake’s questioning is not taken well by the academy administration and upper command, and the reader will sense the conflict as they, themselves, solidify an objective opinion.