Following two years of college at NMMI (New Mexico Military Institute) in Roswell, New Mexico, J.M. Patton attended the United States Military Academy at West Point with the Class of 1973 for two years. A shoulder injury and an unsuccessful surgery yielded a medical discharge at the end of his second year at West Point. His departure from West Point was devastating to him, but he continued his education and earned a Bachelor of Science degree in mathematics at Baylor University. After graduation, he entered the workplace while starting work on a novel based on and correlating with his experiences at West Point.  After successful years with a large U.S. computer company, his career evolved to various officer positions in finance: trust banking, executive/professional banking, stockbroker, President of a securities firm, and President of a bank-owned trust company. He then embarked on a career change when given the opportunity to teach high school history and mathematics in a small New Mexico rural community. Here, along with his teaching responsibilities, he initiated and coached a six-man football team. In 2007, the New Mexico Military Institute asked him to return and join their faculty as an Assistant Professor of Mathematics. After retiring in 2014, with all his endeavors and professional achievements, he counts himself truly blessed to have had the opportunity to influence students’ lives for eighteen great years. He has a love for Christ and a passion for strict construction of the Constitution. He and his wife Debbie live in rural New Mexico. They have five sons and sixteen grandchildren.

Post note: Five years after his shoulder injury at West Point, the Houston Medical Center through the VA hospital performed a nine-hour “Let’s-see-what-we-might-do-to-fix-this-shoulder” surgery, which has served him well since. “Moral courage is the most valuable and usually the most absent characteristic in men.” — George S. Patton

“The long gray line has never failed us. Were you to do so, a million ghosts in olive drab, in brown khaki, in blue and gray, would rise from their white crosses, thundering those magic words: Duty, Honor, Country.”  — General Douglas MacArthur 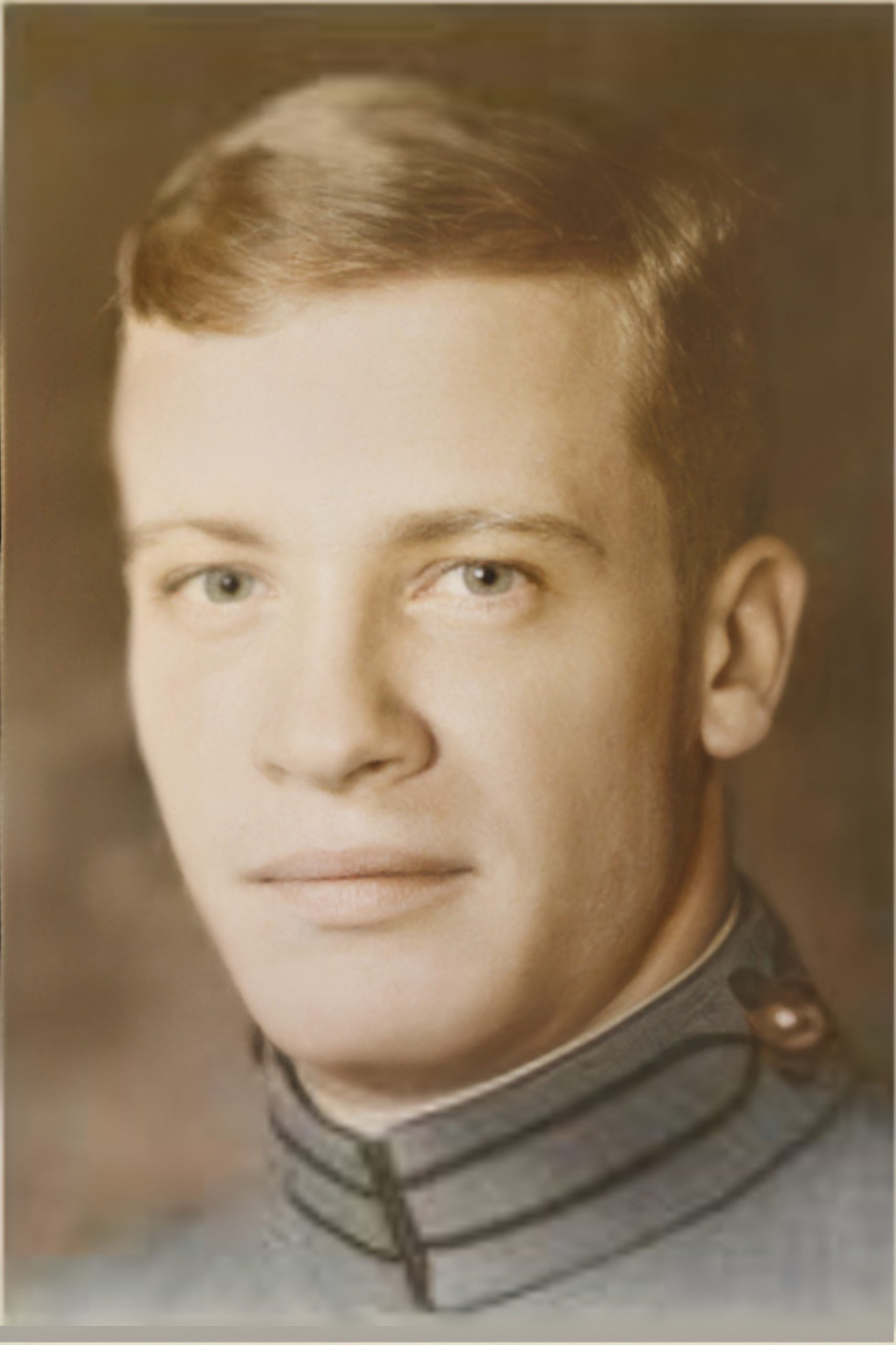 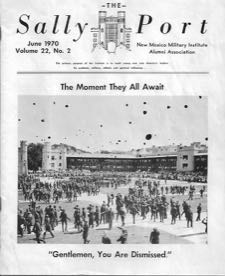 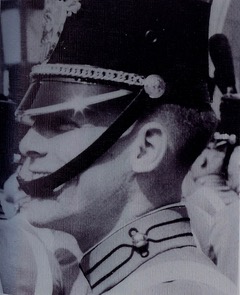 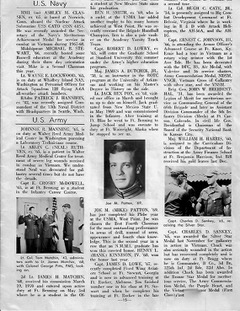